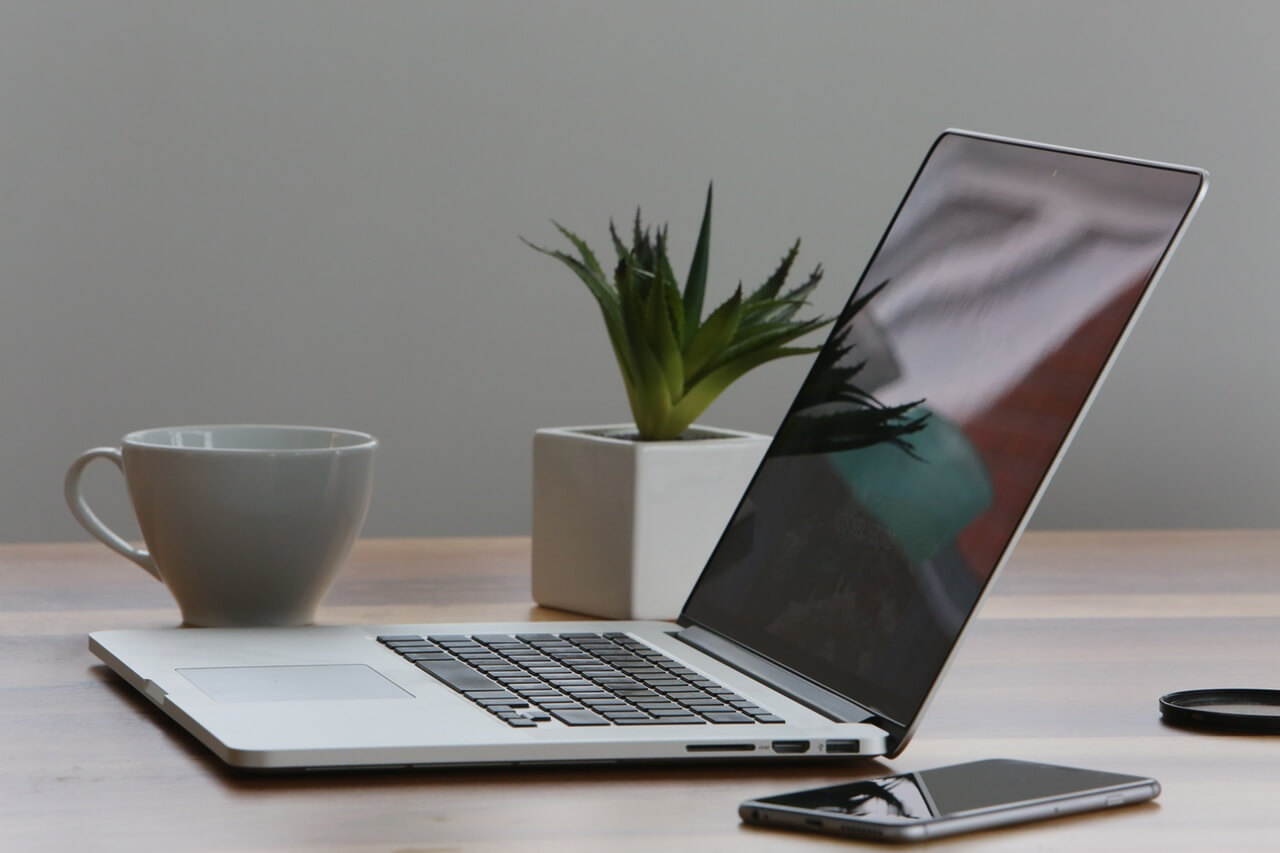 Barbara Todd Hager (Metis/Cree), the owner of Aarrow Productions, Inc., is a producer, author, documentary director and scriptwriter. She is the daughter of Judy Todd (Sharp) and George Todd and is originally from Edmonton, Alberta. Her family traces its Metis ancestry to the Red River Settlement, Duck Lake and St. Paul.

Barbara is the director of From Bella Coola to Berlin, a one-hour documentary that tells the story of nine Nuxalk First Nations men who traveled throughout Germany in 1885-86 to perform their dances at zoos and performance halls as part of the Hagenbeck ethnic shows.

Her documentary Sounds Like Motown is the story of a Canadian high school R&B band and its relationship with Motown diva Martha Reeves. The one-hour documentary was licensed to Bravo (Canada) and APTN and a long version, Motown High, screened at film festivals in Canada and the USA.

She is the writer/director of 1491: The Untold Story of the Americas, Truth, Dance and Reconciliation and Down2Earth, as well as the writer of All Our Relations II.

Barbara is the author of two books: Honour Song, (Raincoast Books, 1996), and On Her Way: The Life and Music of Shania Twain (Berkley/Putnam, 1998). For Honour Song, Barbara interviewed and profiled 16 prominent Aboriginal Canadians, including NHL coach Ted Nolan, architect Douglas Cardinal, actor Graham Greene and artist Robert Davidson. Her articles and commentaries have been published in The Globe and Mail, Chatelaine, Indian Artist, the Georgia Straight and US Rock.

She was a senior arts administrator for close to 15 years, including positions with the Art Commission of the City of New York, NYC Department of Cultural Affairs, Writer’s Voice of Central Kentucky, Royal BC Museum, the First Peoples Festival, the 1997 North American Indigenous Games and the first National Aboriginal Achievement Awards. 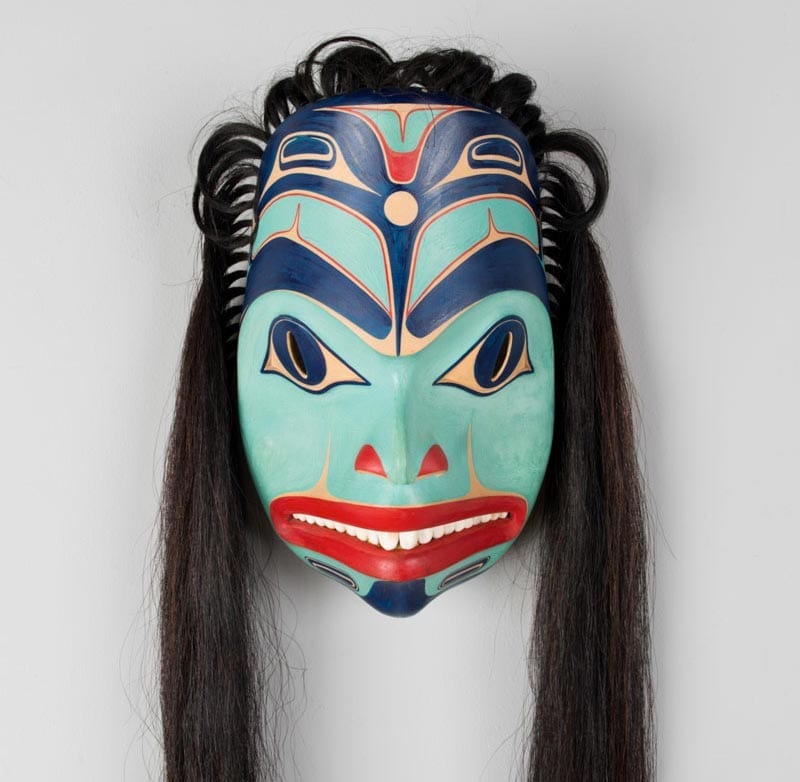 Robert Davidson’s directions to his studio in a small seaside community in southern British Columbia do not include a street number. Instead, the notes I scratched down when I spoke … 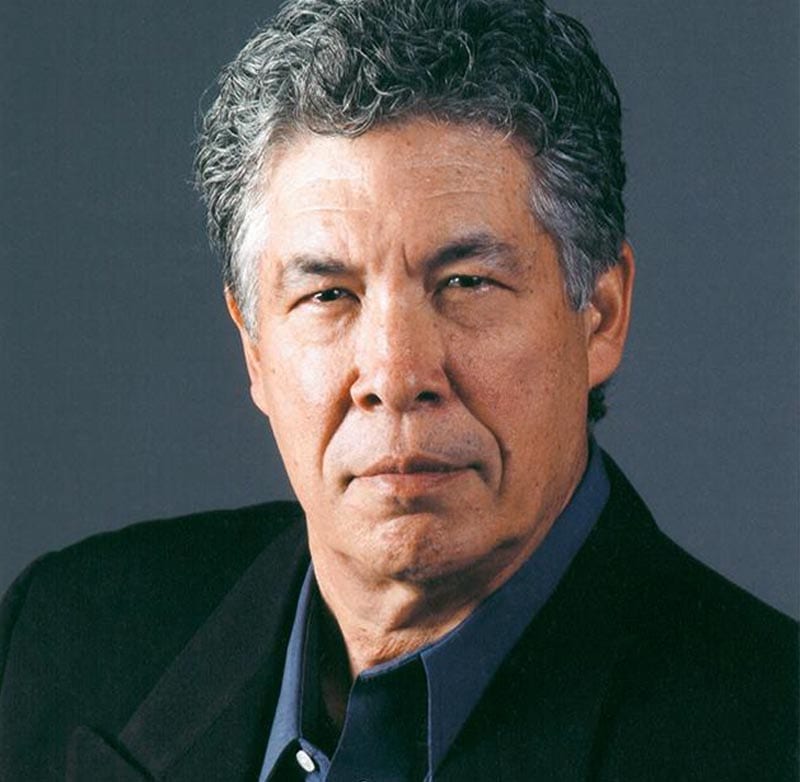 Thomas King came to Canada almost by accident. In 1980 he wanted to start a new life for himself and his nine-year old son after the breakup of his marriage. … 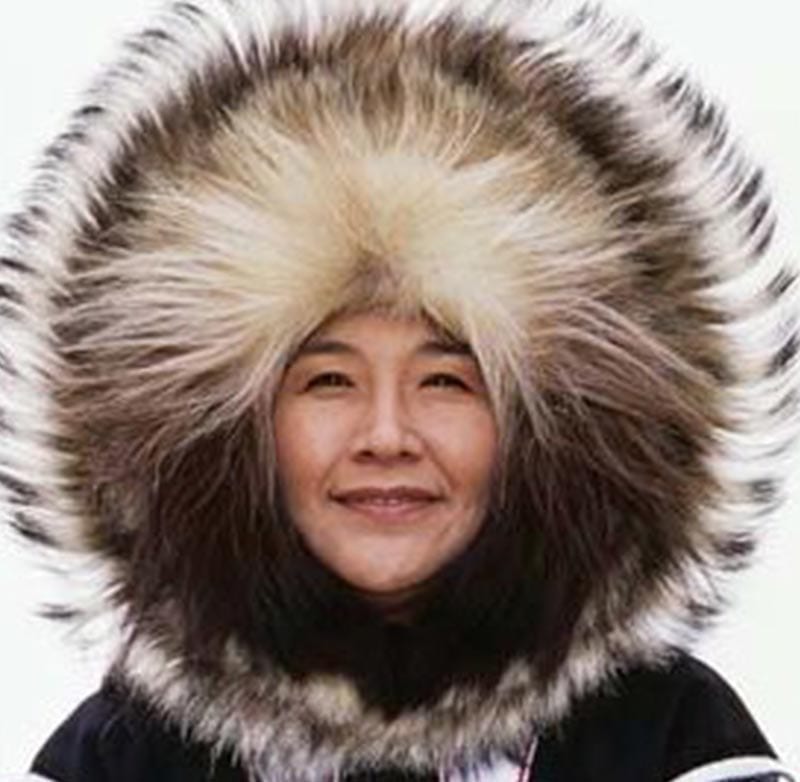 The sting of a teacher’s hand as it strikes a face and the instant humiliation of an eight-year-old child still resonates across the decades. Rosemarie Kuptana was that girl – …